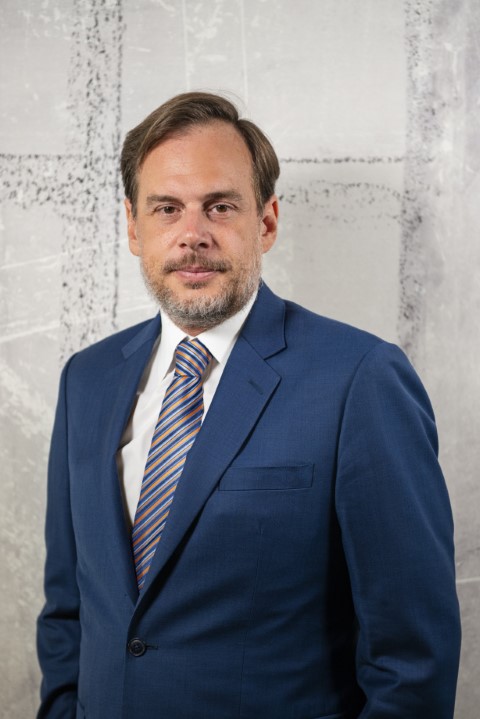 Thomas is the Chief Executive Officer of Pepper Hellas and his responsibilities include overseeing all operations and business activities in Greece in accordance with the overall strategy and mission of the group.  Previously Thomas was the founding partner of NAI Hellas/AVENT S.A. (member of NAI Global) that was established in 2012 and was responsible for all business development and operation activities.

Prior to founding NAI Hellas, he was the CEO and an equity partner of King Hellas S.A. (part of the King Sturge network) and was responsible for the business development of all advisory activities and project management of various projects.  Thomas has worked as a surveyor for various management, advisory and agency projects.

Thomas holds a bachelor’s Degree in science (B.Sc.) an MBA in Finance and an M.Sc. degree in Finance & Banking. He is currently the Chairman of the local board of the Royal Institute of Chartered Surveyors (RICS) in Greece, a recognized European Valuer by TEGoVA (REV Scheme), and a member of the Association of Greek Valuers (A.VA.G) – member of TEGoVA.

We use cookies to ensure proper functionality of our site as well as to help us improve it, to personalise content and ads, to provide social media features and to analyse our traffic. Click on the cookies tabs below to enable them or select "More Information" to view detailed descriptions of the types of cookies and the use of the information collected.

These cookies are necessary for the site's proper function and you do not have the possibility decline their installation, since without them it would not be technically feasible to provide services on our website.

These cookies collect information about how you use Our website. The information they collect is aggregated, anonymous and statistical information that cannot lead to the visitor's identification on our behalf.

We and our providers may use targeted or promotional Cookies to serve ads that we believe are more relevant to you and your interests.